A villa of tranquility and privacy with extraordinary views.

The inviting multiple decks that surround the large infinity pool, offer plenty of space for lounging in the sun. A shaded terrace surrounds the living room on the main level, where several seating areas were created, but also where the large, family dining table is situated. A newly added, the air-conditioned fitness room is on the far end of the property and a stone path carved into the rocks leads guests directly down the cliffs to the ocean level. A gorgeous seating area was created halfway down, where the background music is just the sound of the waves, from which the villa derives its name: “Chant De la Mer” or “Song of the ocean”.

The spacious main room is fully open on two sides to the terrace, allowing the natural breezes to keep the space cool and has two seating areas. One has two big sectional sofas for hanging out after a long day outside. The other is near the entertainment center, with U.S. satellite and Apple TV, as well as a Sonos sound system. The large, modern kitchen is fully equipped for a chef, but with its large breakfast bar, it can also be a nice place for conversing. Just outside the kitchen is an authentic, stone pizza oven. The loft above the living room houses office space, in case some business needs to be attended to while on vacation.

A separate, private studio with a kitchen and outdoor shower is available as a sixth bedroom (ideal for bodyguard, chef or nanny) on request.

Villa Chant de la Mer comes with house cleaning services six days a week, except on holidays. During the Thanksgiving and December holidays, the villa rents at full occupancy rates regardless of how many bedrooms are used. This villa is not suitable for children under age 15.

Villa information may change without notice and should be confirmed with our villa rental specialists.

Please contact us or inquire below for availability and rates.

* Submission of this form does not guarantee a reservation, but will expedite the booking process. A Villa Specialist will contact you. 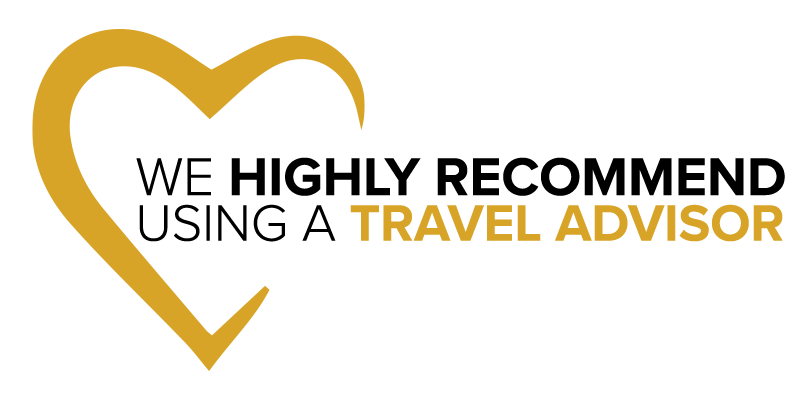 Please fill out the form and a villa expert will contact you.

Thank you for submitting an inquiry!

A Villa Specialist will be in touch with you shortly.